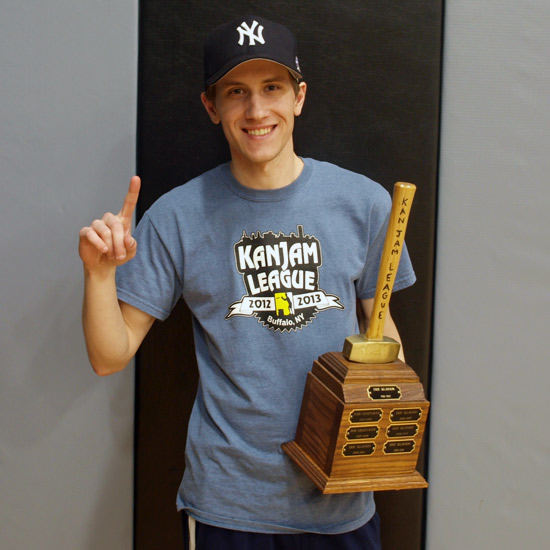 Season number eight for the Buffalo, NY random draw KanJam League (2012-2013) has officially come to a close, and was another fun and successful season. It was also the first season to feature no duplicate pairups; every week ensured that all players were randomly paired with someone new. For the fifth year in a row, Eric Klavoon secured the league title and first place finish overall, tying a league record with seven first place finishes over the 11-week season. He led the league in most major categories, including overall points (220), wins (134), winning percentage (.761), perfect games (18), and overtime wins (34).

In a very close battle for second place overall, the final week of the season saw three players only two points apart for the runner-up spot. With a first place finish in the final week (Click here for results), Matt Nelson finished as the runner-up for the season, and was also the only player to record at least 10 wins in each week he played. Jon Sandino finished second place in the final week to move up the third place overall, also recording four first-place finishes throughout the season. Josh Greenauer finished in the top five yet again, with the fourth place spot, while Bob Greenauer just beat out Scott Silverman by two points to land the fifth spot overall. 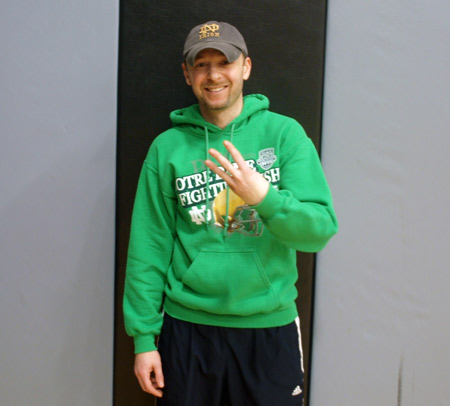 All top five players finished with over 100 wins and were the only players this season to do so. For Eric Klavoon, he continues his streak of 120 or more wins in all eight seasons of the league. For both Bob & Josh Greenauer, this is the 7th time in the eight seasons they recorded 100 wins. This was Matt Nelson's second straight 100+ win season and first for Jon Sandino. Earlier in the season, Eric recorded his 1,000th league win. Josh Greenauer came very close to reaching this milestone as well, but came one win short, ending with exactly 999 career league wins. For certain, he will reach this milestone next season. Bob Greenauer is within reach of 1,000 wins as well, just 52 shy of this mark.

Scott Silverman had a great season, finishing with 97 wins and coming just a couple of points shy of 5th place overall, ending the season in 6th place. Brian Ellis (7th place) and Shane Nelson (8th place) both finished with at least 90 wins in their second season of the league. Even with missing three weeks, TJ Burns had some great performances, ending in 9th place. And long-time league veteran, Dana Misenheimer, made it to the top 10 again with the 10th place overall spot. 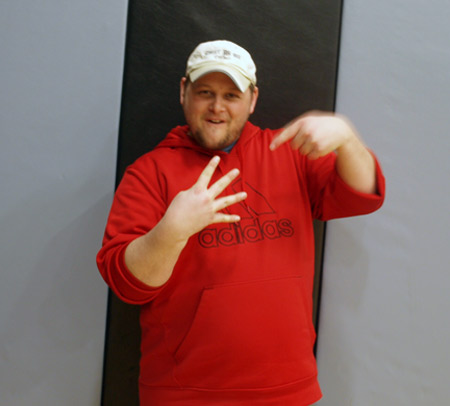 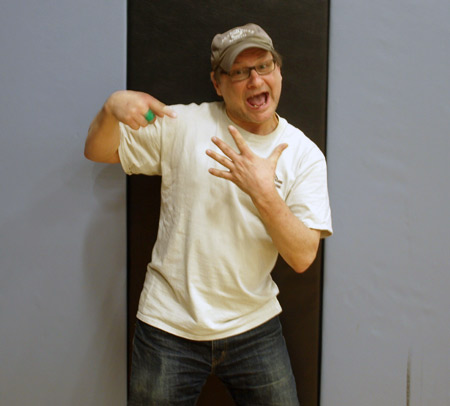 Brian Schultz was the leader in Instant Wins, having thrown seven on the season in the eight weeks he played. This tied a league record with Tim Klavoon (Season 2, 2006-2007) for the most Instant Wins thrown in a single season. Shane Nelson was the next closest this season, with four Instant Wins, and Alex Reinecke tossed three on the season.

As mentioned earlier, Eric Klavoon led the league with 18 perfect games. In fact, all players in the top 20 threw at least one perfect game on the season, with seven of them tossing at least 10 or more. In second place in this category was Matt Nelson and Josh Greenauer, both having thrown 15 perfect games on the season. One of the highlights of the season was Shane Nelson & Jon Sandino's performance on Week 2. They threw a total of six perfect games that week, which is a new league record for the most perfect games in a single week. 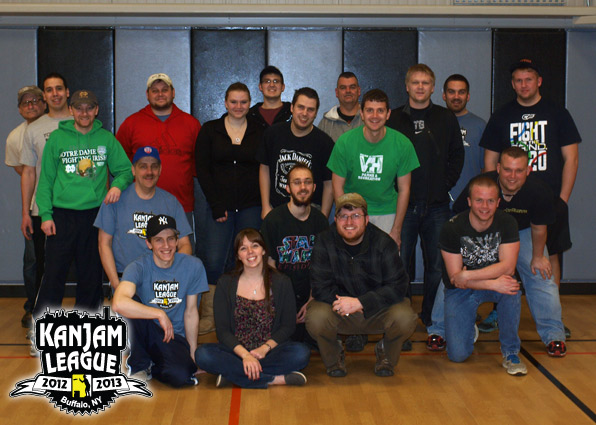 It was a long time coming, but there were two pairups this season that had a 15-1 week. On Week 3, Josh Greenauer & Jon Sandino went 15-1 with one perfect game. And the most dominant performance this season was by Eric Klavoon & Josh Greenauer, going 15-1 with four perfect games on Week 6. There were still no undefeated performances, and there hasn't been a perfect week Season 5 (2009-2010), where Eric Klavoon & Scott Silverman went perfect at 16-0 on Week 10.

A total of 34 players participated throughout the season, including subs. Once again, the APEX made for another great indoor KanJam experience, and special thanks goes out to Kenny Campbell for helping make that possible.